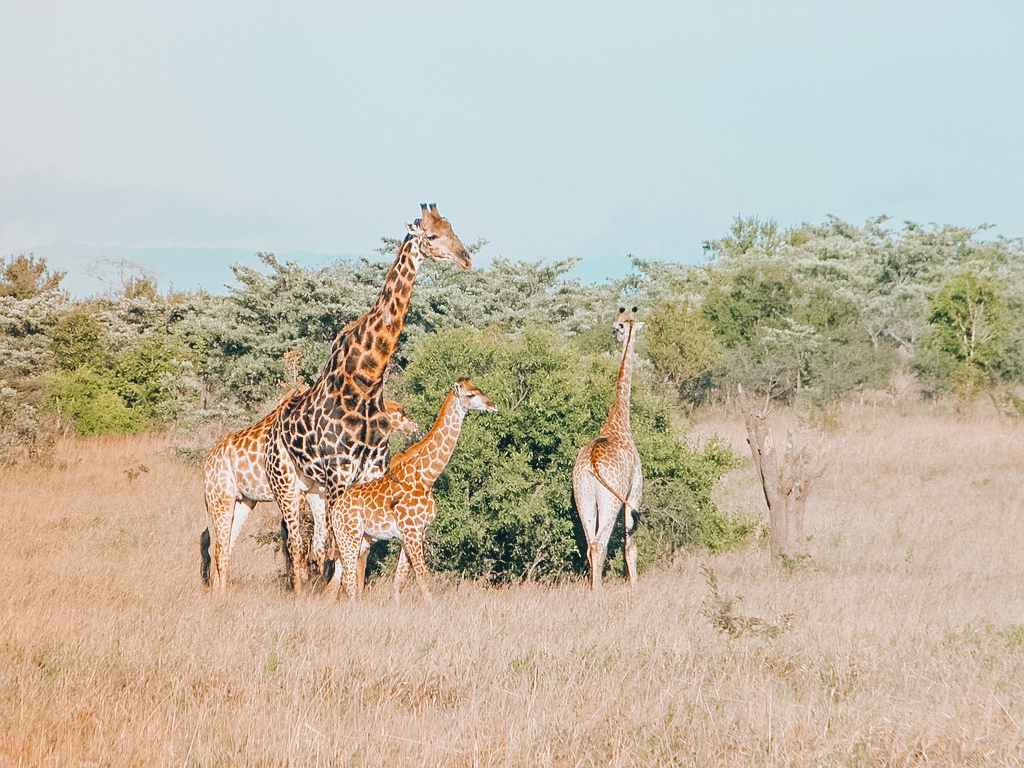 4 Places You Help Preserve When You Travel There

We sometimes have an instinct to frown upon tourists as being somehow pesky or unwanted.

This may be true in a place like Times Square in New York City (a rather extreme example), but in a lot of cases tourists are actually desirable.

There are more details and specifics depending on the destination, but the basic equation is that tourism means income, and in many cases that income is either directly or indirectly responsible for keeping a place beautiful, maintaining an ancient site, preserving natural beauty, etc.

Mind you, tourism can hurt in some cases as well. But the following are a few destinations you may just help preserve if you travel there.

Without getting into all the details, suffice it to say that environmental changes have decimated much of the Great Barrier Reef off the Australian coast. It’s still a spectacular natural wonder, but one that needs significant help to hold onto its glory, or even regain some of its losses.

Fortunately, there are conservationists taking some very creative approaches to getting this job done, and they have strong tourism industry support from the surrounding area. Resorts, dive centres, and tour operators that rake in money from people visiting eastern Australia all help to fund conservation efforts, which means that in a fairly direct way, visiting the Great Barrier Reef can in fact help people who are trying to save it.

It can certainly make you feel good about taking a trip to one of the most beautiful places on the planet. 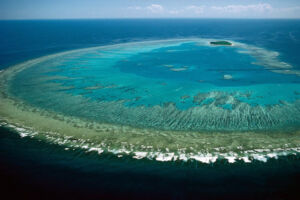 Granted, you cannot strictly trade to Ancient Rome. However, you get the idea.

While Rome is an incredible city in a modern sense, many people still visit to see the ancient sites, from the Colosseum to the Roman Forum. And as much as these sites are celebrated for looking much the way they did two thousand years ago, they are still ruins, and they require regular, intensive care.

Because tourism is one of the biggest industries in the city (possibly the very biggest), it’s fair to say that the revenue helps to fund the restoration and maintenance efforts that in turn keep the city so interesting to visitors. 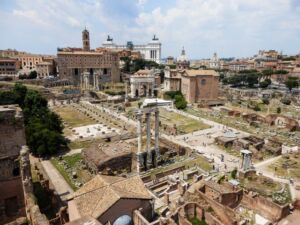 Unfortunately, many of us have a fictionalized view of the Amazon. Sometimes we associate it with the mythical Amazons, Greek warrior-princess types such as those depicted early in the film Wonder Woman. And sometimes – slightly more accurately – we imagine, as one game dedicated to the subject describes them, the beautiful female warriors of legend, in the context of a dense jungle setting.

The game at least gets the setting right, and the reality of course is that the Amazon is a massive, but rapidly shrinking rainforest area and natural wonder in South America. In this case, humans have a very direct negative effect on nature, and some tourism is actually harmful.

However, there are now some local, native cultures that provide tourist experiences specifically so that they can profit and maintain their way of life, and in doing so help to maintain the natural area. 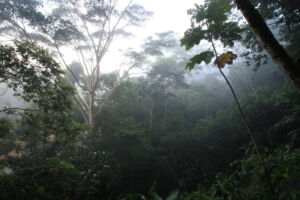 There’s a perception that human interaction with African wildlife is an inherently negative thing, and it comes at least in part from the trophy hunting industry.

There are arguments made that this industry actually helps wildlife, because people pay so much to hunt exotic animals they actually wind up contributing to conservation. Whether or not that’s accurate, we view the recreational killing of rare animals as a despicable practice.

However, the tamer version of African park interaction – safaris – can contribute to a more sustainable Africa in a similar way, without the hunting. 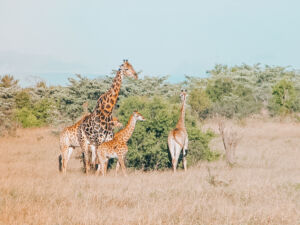 Wherever you go, remember to take respect with you! 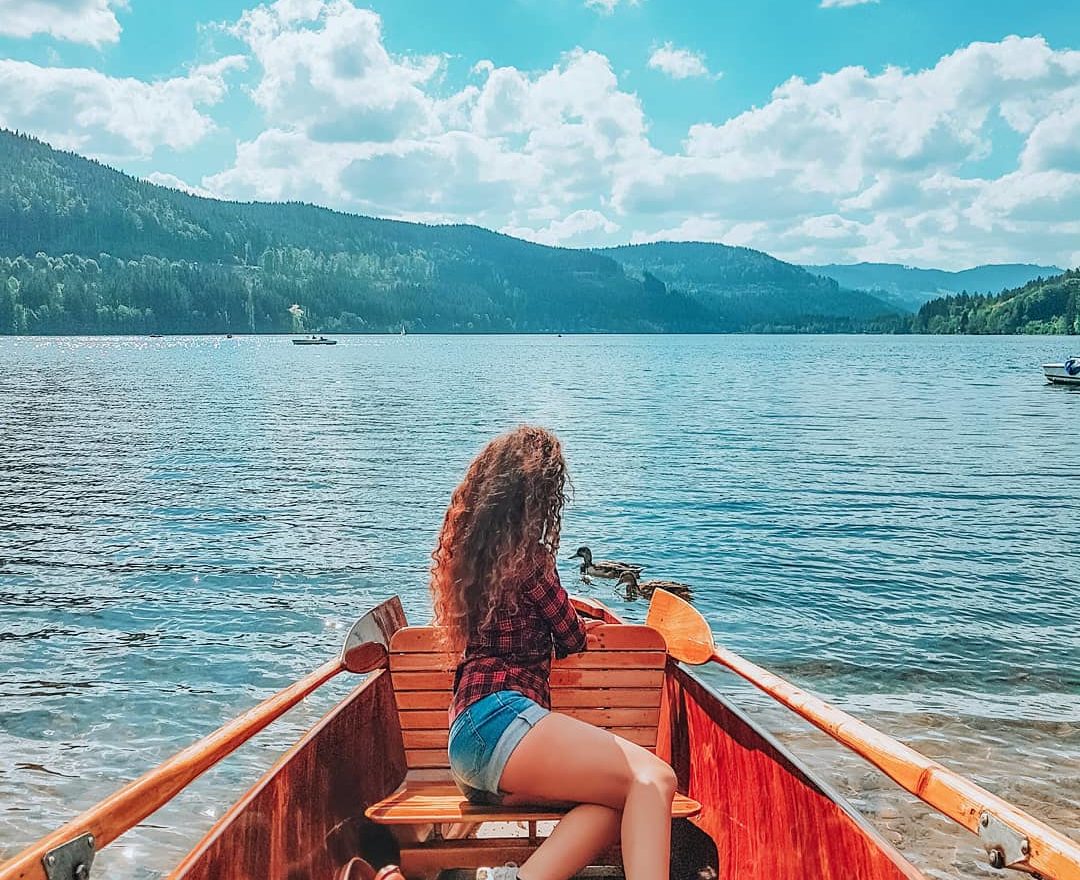 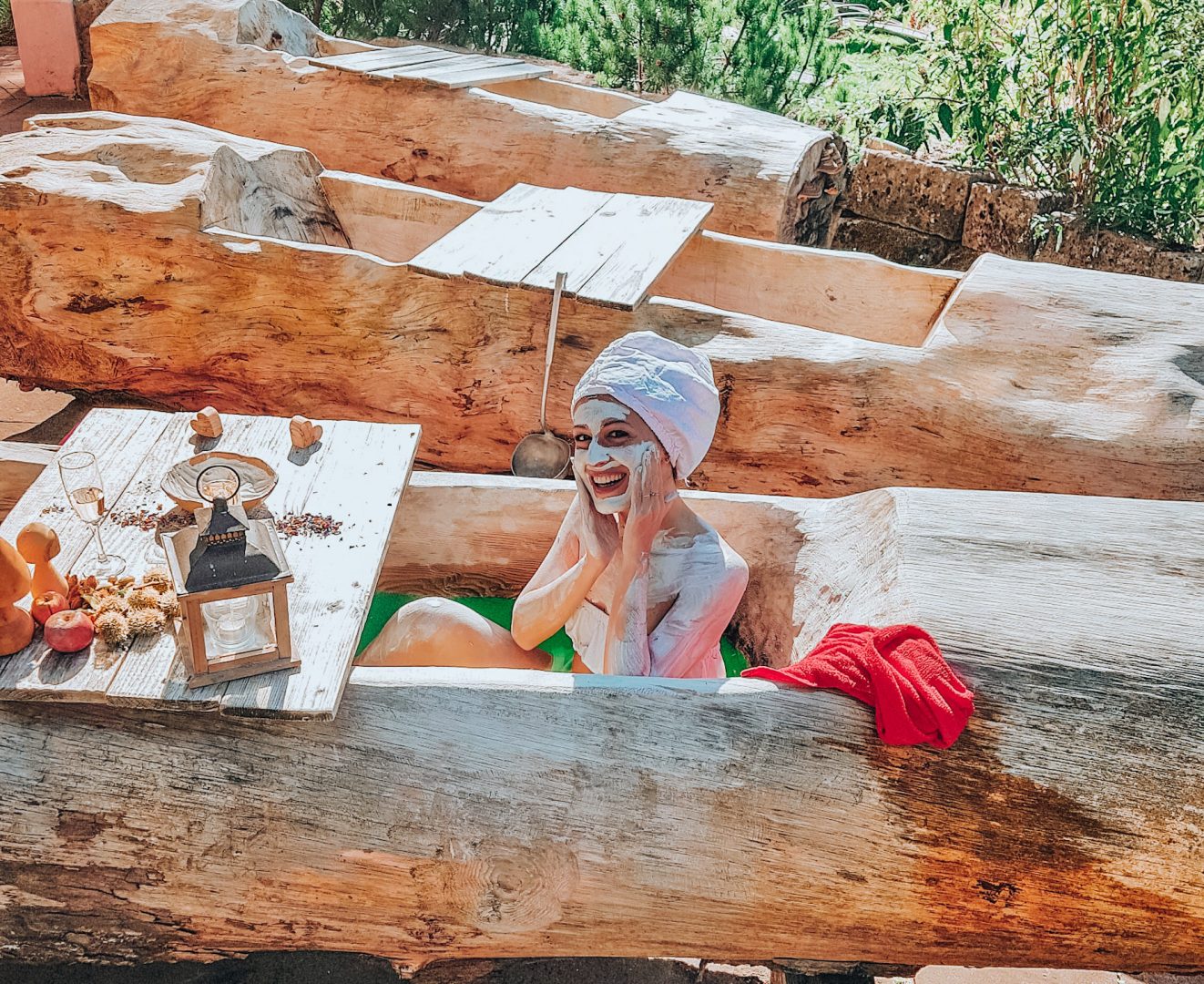 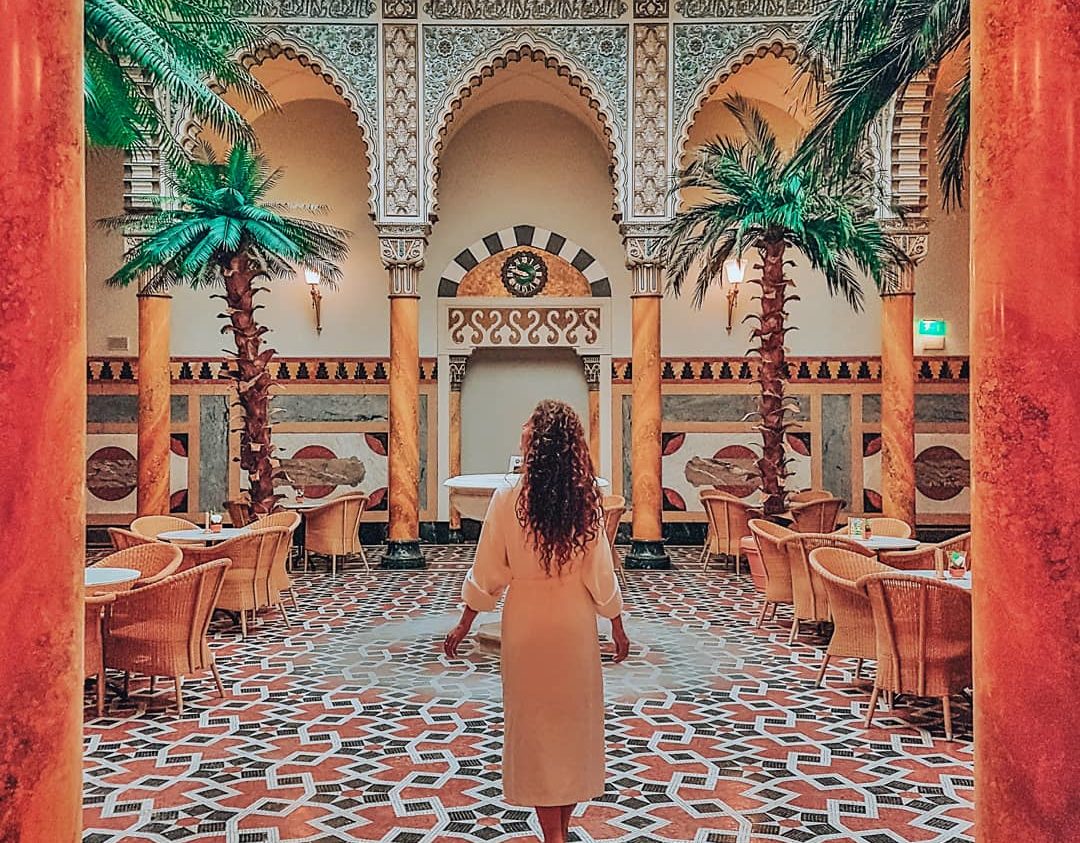 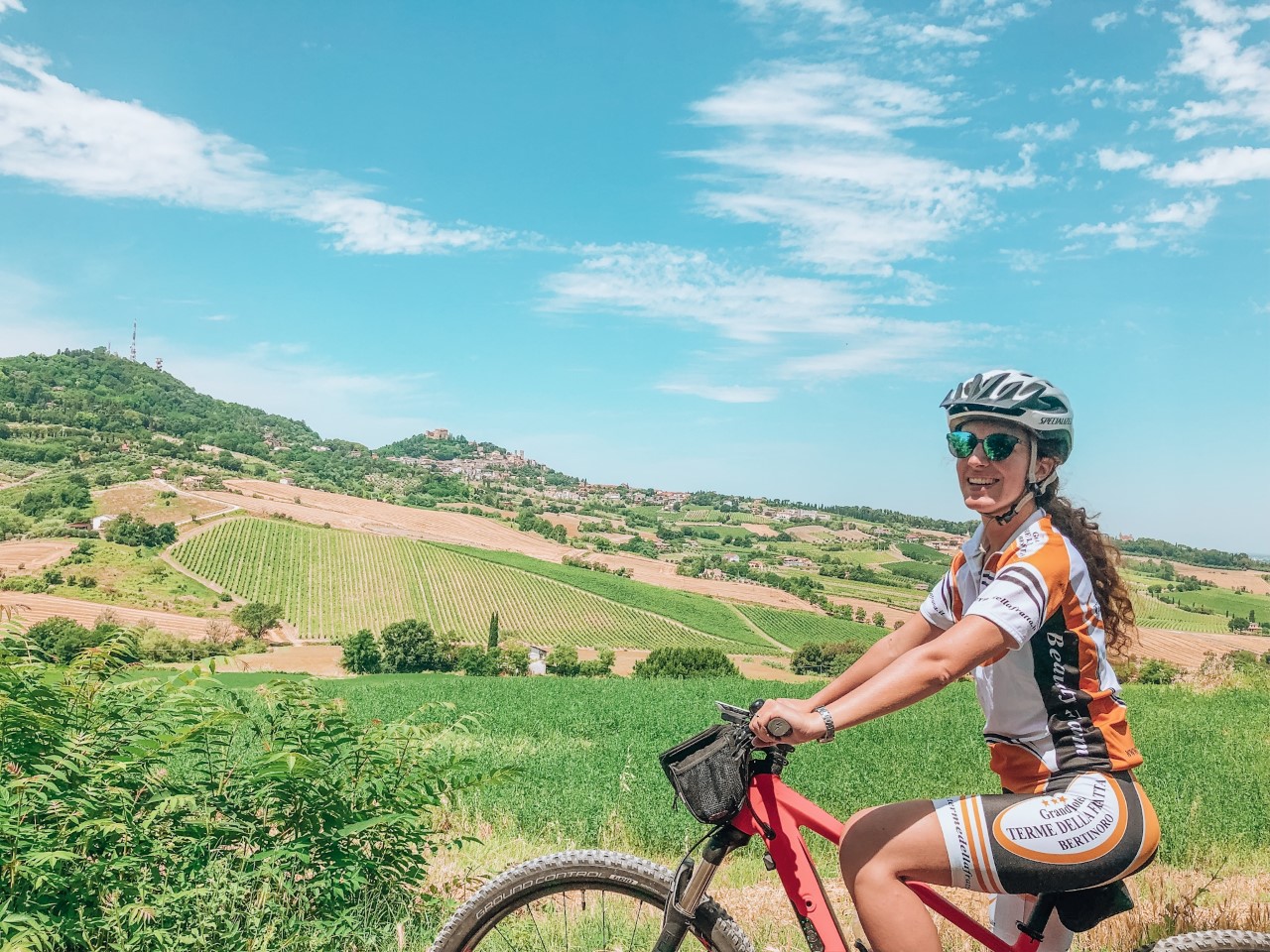 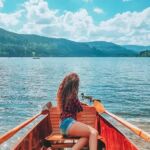 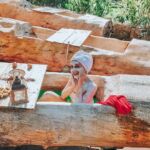 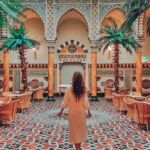 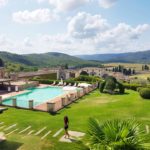 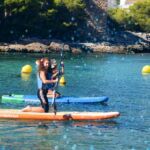 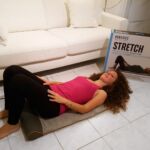